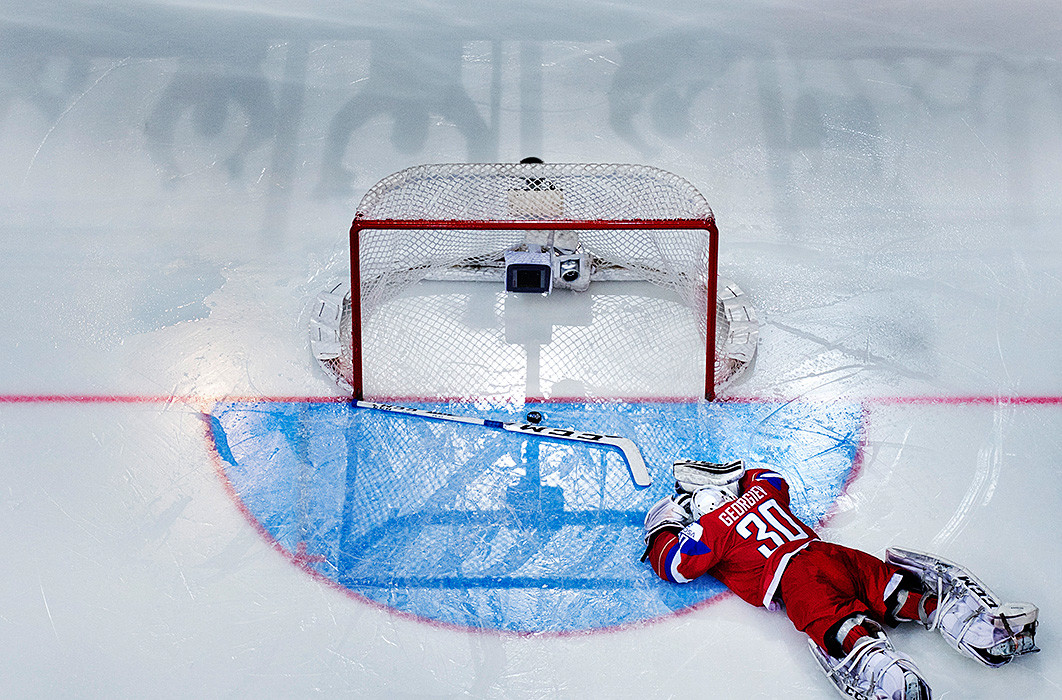 The final of the World Juniors Championship was intense. After Finland had scored 3-4 by Kasperi Kapanen the Russian goalkeeper Alexander Georgiev just lied there on the ice, defeated. The crowd behind him cheered and after a while some light cast their shadows on the ice. That resulted in the picture you see on top of this post. For me this one stands out from all the rest created during these eleven days.

Now it’s one year until the next tournament. The place of play will then be Montreal, Canada and I will hopefully only shoot at ice level positions. I’m already looking forward to that. 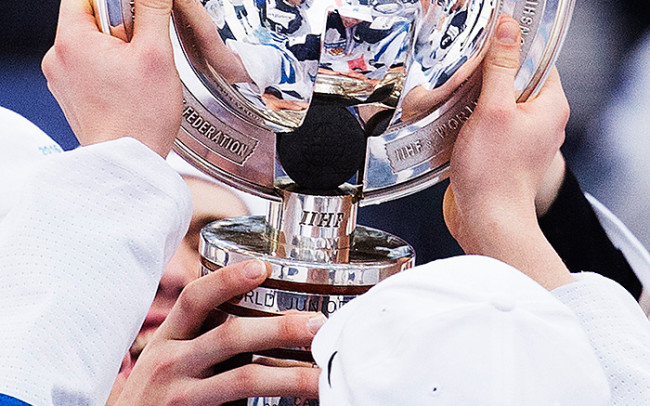 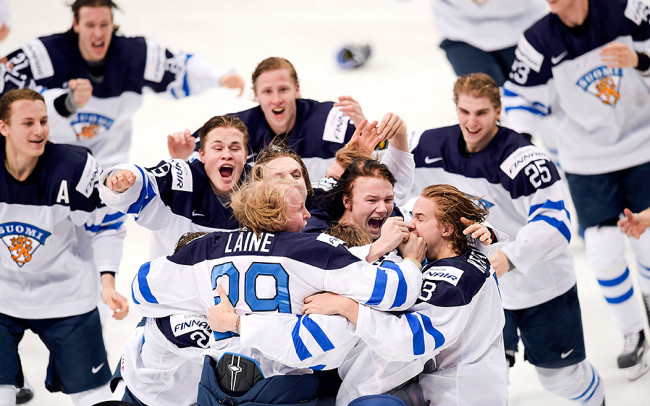 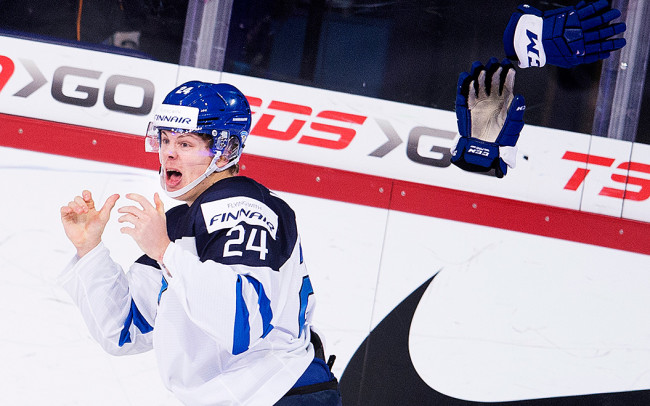 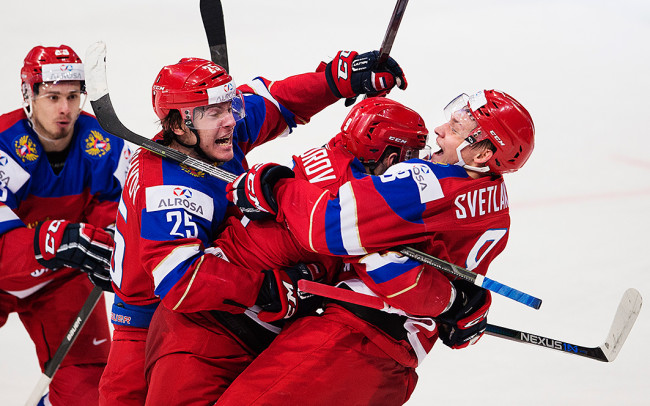 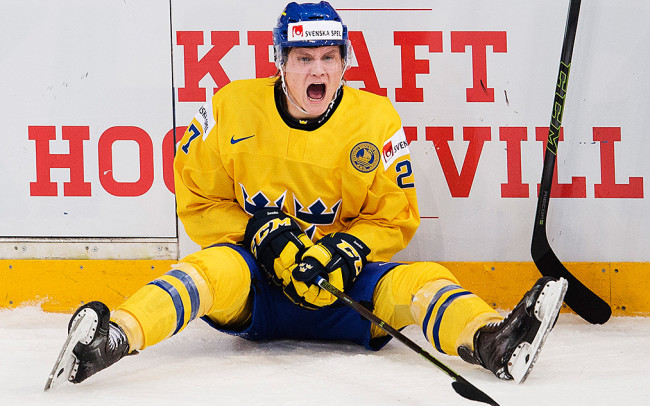 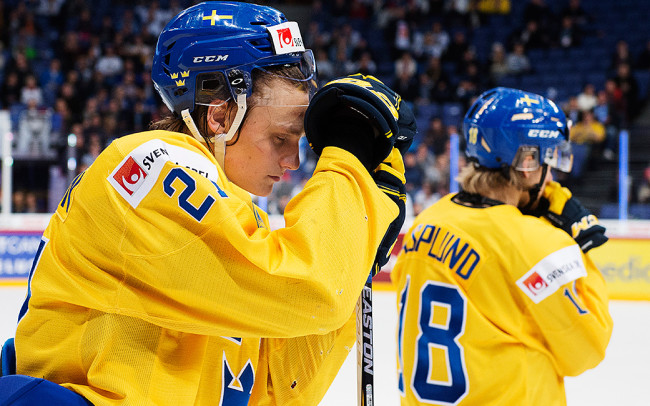 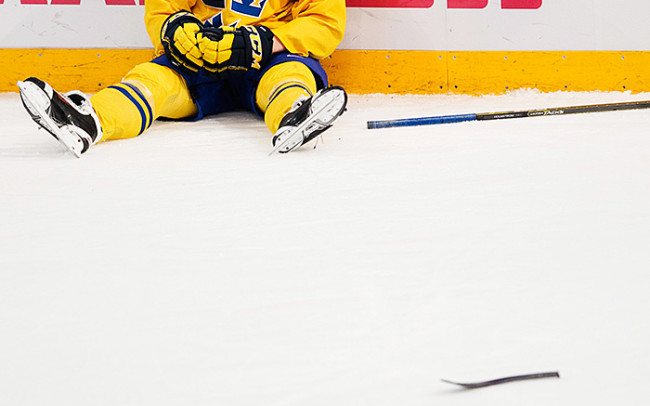 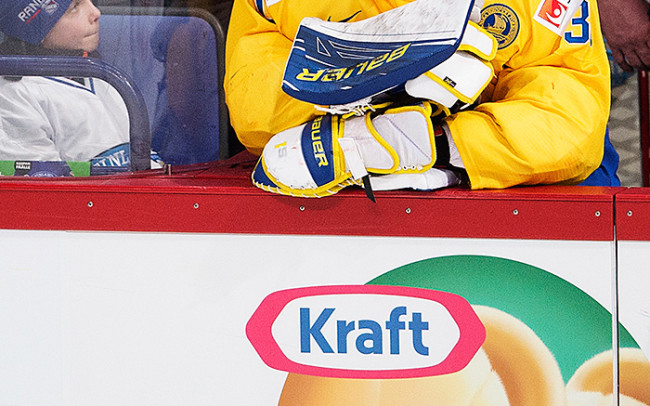 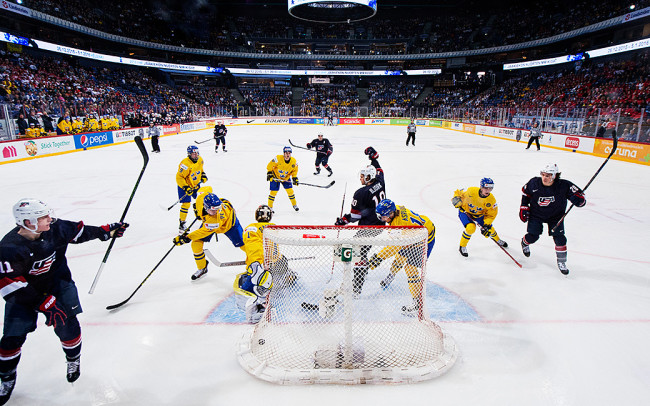 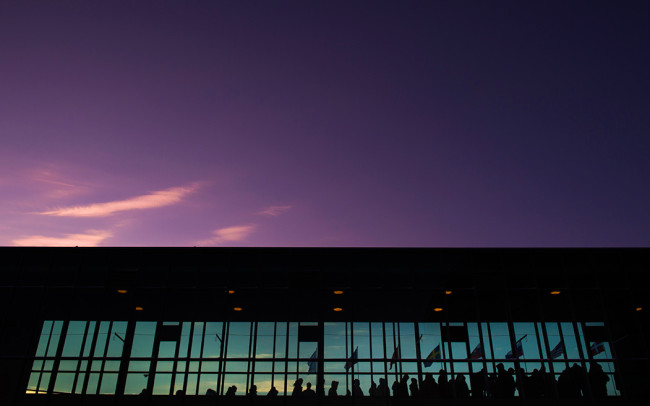 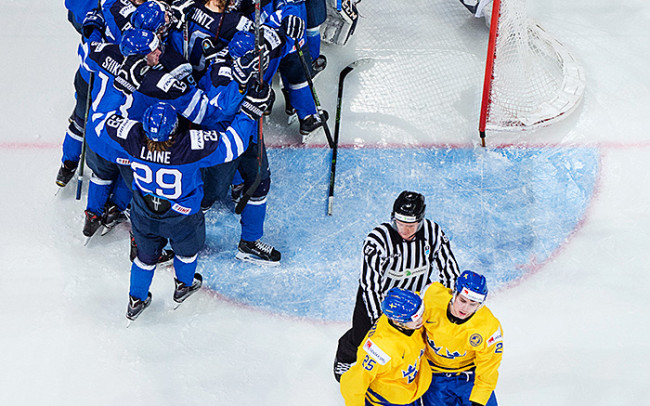 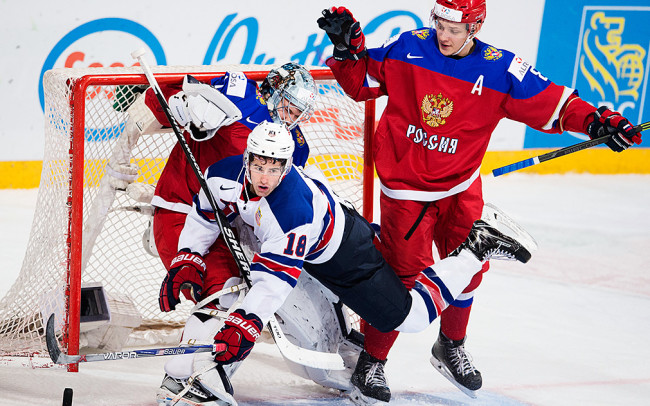 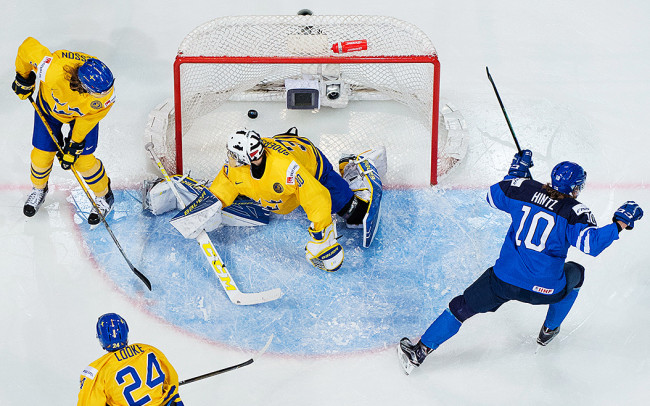 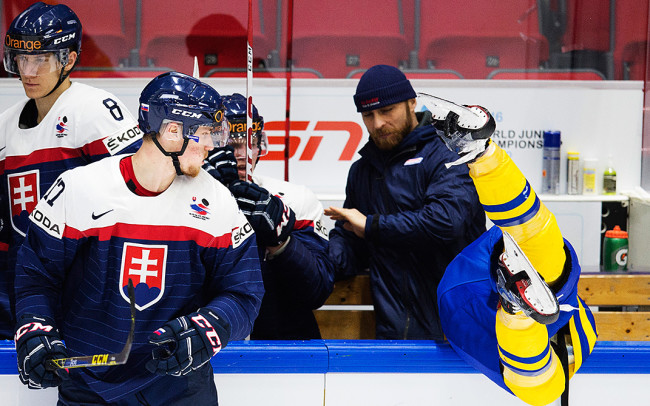 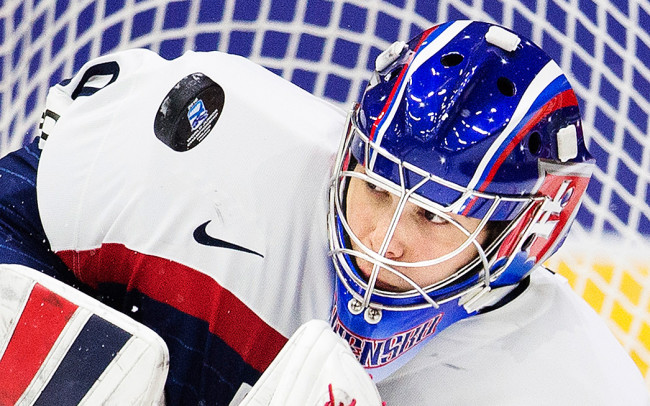 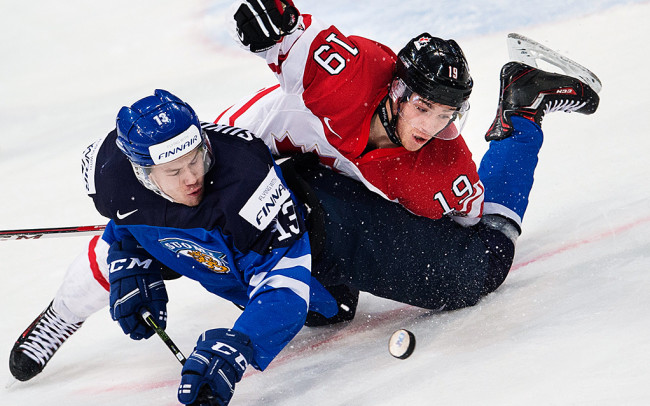 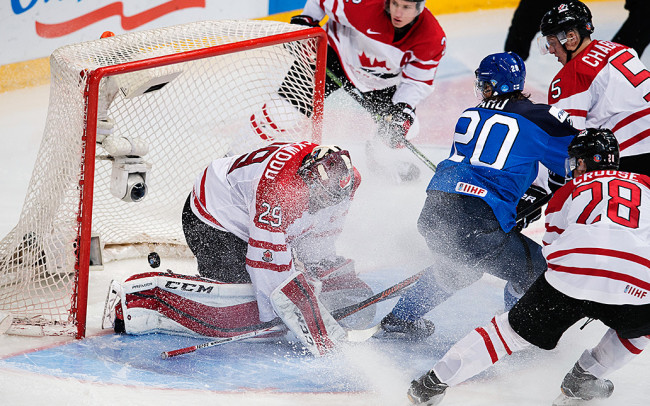 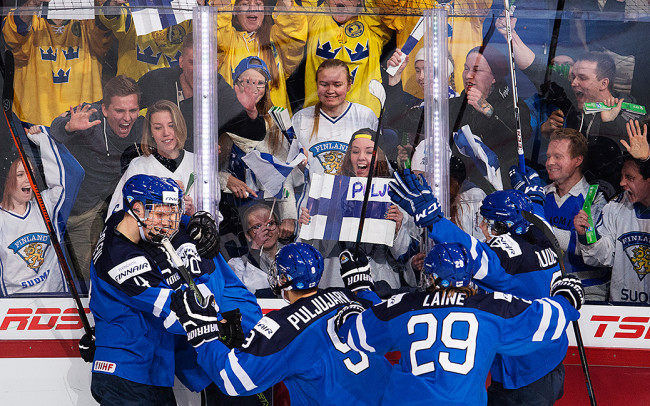 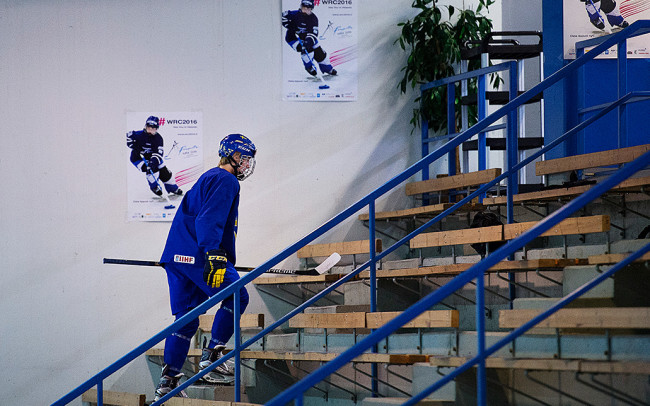 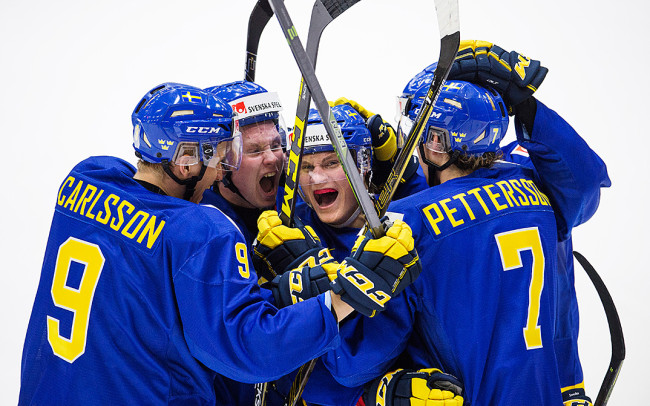 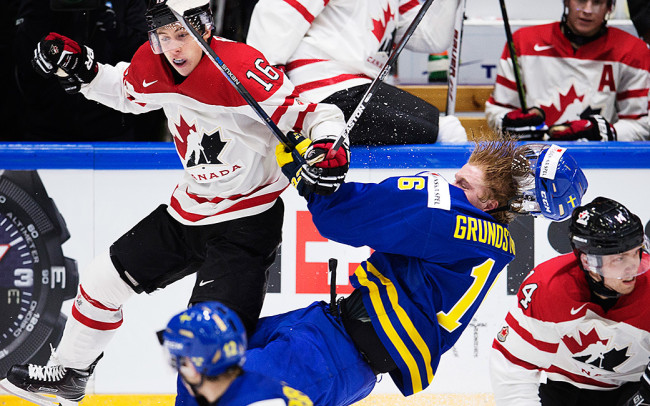 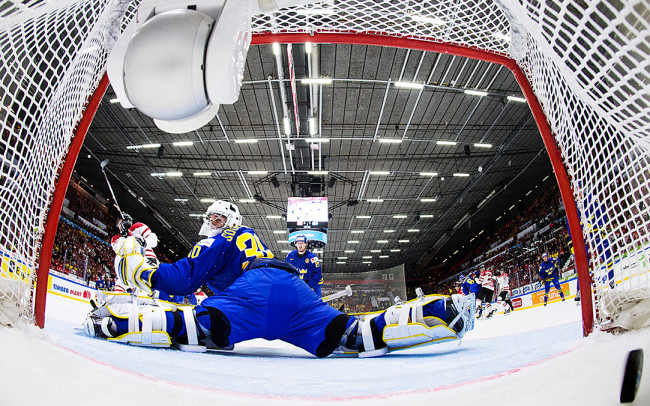 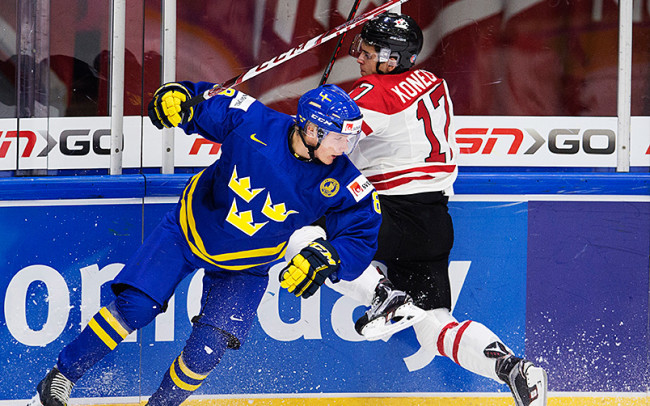 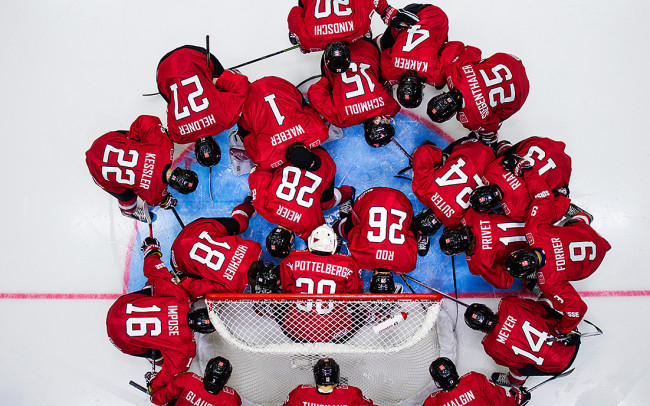 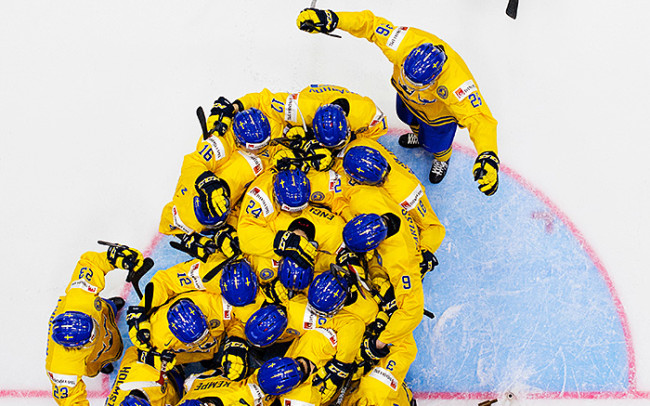 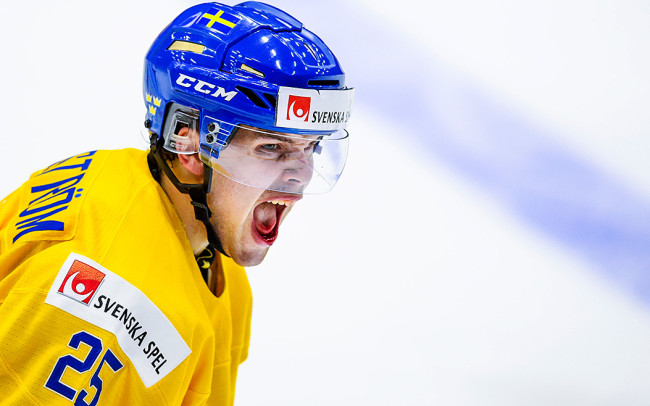